You are here: Home » Features » Proud Ghosts of Point Connett

Editors note: This story has been serialized into six parts which will appear weekly in The Wanderer

Most folk call me Rudd. From 1994 to 2004, I wrote monthly tales for the Richmond Rooster, a small-town paper New Hampshire paper. For a few of these essays, I borrowed, examined, and expanded my youthful summer experiences on Point Connett. For others, I exaggerated or lied creatively, a characteristic my mom suggested that I do orally with a straight face. In the former scenario, I hope the reader will sniff a few salt breezes from beautiful Buzzards Bay, however at times the bay can be very angry.

As Yogi Berra said, “When I was young I could recall everything whether it happened or not.”

I was 9 years old when the 1938 hurricane slammed into the New England Coast. The single warning of a huge storm approaching Mattapoisett and Point Connett came from Oman Price, local constable. Packing prized possessions into Dad’s Studebaker, my family left shortly before devastating wind and waves buried Point Connett and surrounding areas.

Mother, Dad, and I returned from our winter home in Walpole to a Crescent Beach roadblock where an elderly fellow was being pulled alive from debris. It was a horror scene: homes off of foundations, boats in woods, scattered telephone poles, demolished cars, downed trees, and shell-shocked residents searching for belongings. Connett, Angelica, and Peases were destroyed, too, and Mattapoisett recorded nine deaths. 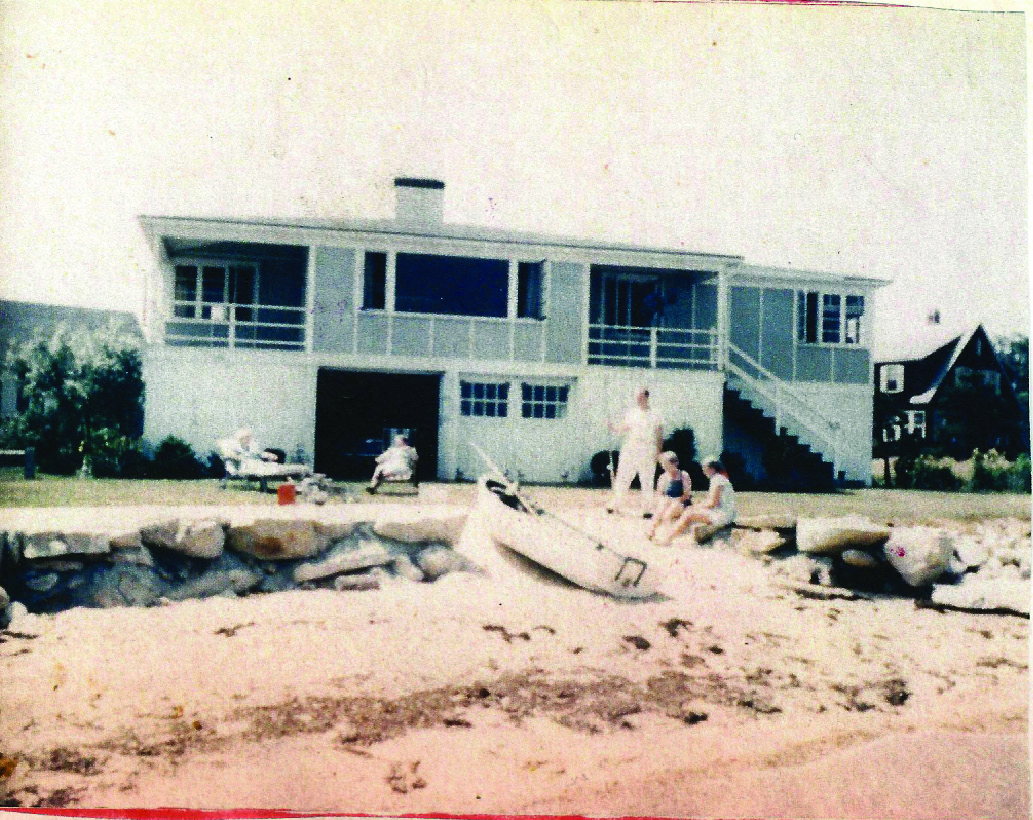 Only a short chip shot from Buzzards Bay, he used blocks, tackle, boards, and jacks to move huge boulders to form a protective sea wall. 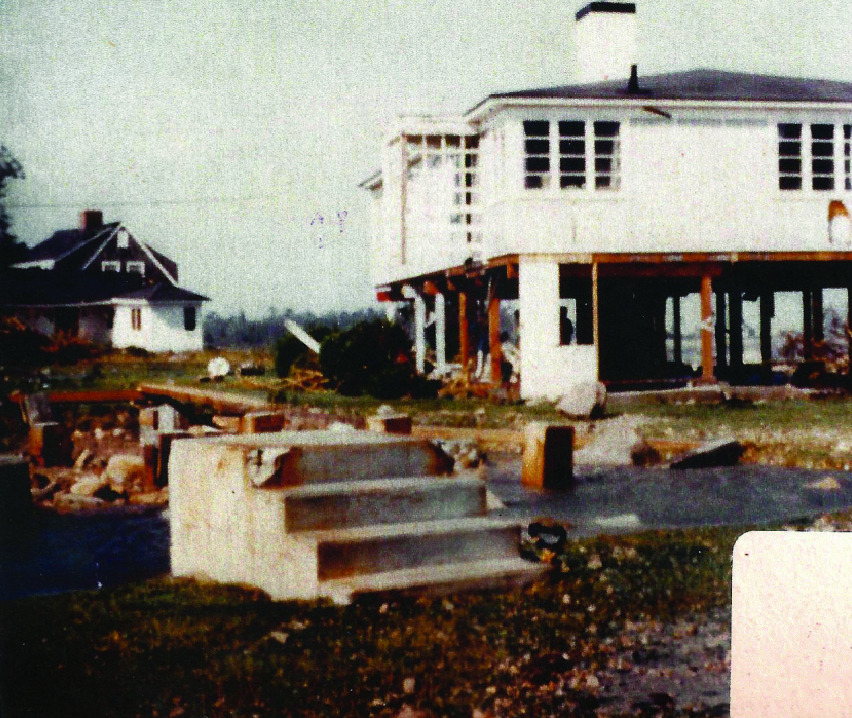 “I hope that I live to see the results of another hurricane,” Dad said, “because this house will stand.”

In August of 1954, Hurricane Carol crashed through the basement without damage to living quarters. Hurricane Edna followed one month later with extensive Point Connett property damage. My dad smiled, and coastal builders copied his design. From age nine to my early teens, summer memories rattle my brain: toe-scratching for quahogs, mom’s chowder, our gang movies, and three-legged races on Labor Day, Fourth of July fireworks from the stone pier, Babe Ruth retiring, Lowell Thomas on my folks’ favorite radio news program, gulf hill ice cream and kite flying from Ned’s Point. Through Dad’s picture window, we could watch the New York steamboat, lit up with a couple of hundred entertained passengers, headed toward the canal to Boston.

Most summer reflections focus on teenage activities that I never confessed on my college resume. One professor did state that a few truths are more noteworthy than a library of fiction. However, I believe it is commendable to improvise or stretch the truth.

Margie, my wife, worked with Alzheimers residents at a New Hampshire nursing home. A 90-year-old lady had never met me. Lucy and I conversed knowledgeably and at length about people neither of us knew, prom night, the high school reunion, and Joe – who pumped gas at our favorite garage. Though my memory bank tends to overflow, it makes me happy that the spiritual challenge worked for Lucy.

One Response to “Proud Ghosts of Point Connett”