She was formerly employed as a hairdresser.

Her visiting hours will be held on Tuesday, July 10th from 4-8 PM in the Saunders-Dwyer Mattapoisett Home for Funerals, 50 County Rd., Route 6, Mattapoisett. In lieu of flowers, remembrances may be made to the charity of one’s choice. For directions and guestbook, please visit www.saundersdwyer.com. 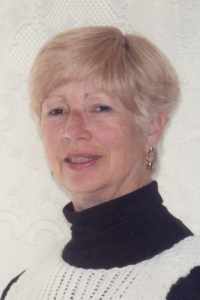