A brief meeting was held by the Marion Board of Selectmen on Thursday to reappoint staff from various town departments.

Police Chief Lincoln Miller was reappointed for a three-year period. 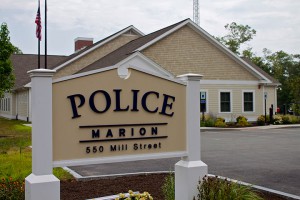