You are here: Home » Features » Rochester Country Fair a Success

Did you hear it? Tractor engines revving, rock and roll resonating for miles, cows mooing, goat bah-ing or whatever it is that they say….

Did you see it? Axes flying, clouds of dust rising, dudes with long bushy beards and the rural splendor of overalls and John Deere tee shirts.…

Did you smell it? The onions and peppers and Italian sausage, the fried fair food, and the scent of hay mixed with diesel engine fumes. Ah, the magic of the Rochester Country Fair….

This year the weather, although still quite warm, was clear and dry, giving fair-goers an opportunity to take it all in and enjoy the annual event unencumbered.

From Thursday, August 18, until Sunday, August 21, Rochester was alive with the sounds, sights, and smells of good, old, traditional country fun.

Some new events this year were a hit, said Rochester Country Fair Committee Co-Chair Julie Koczera, especially the dog agility presentation on Saturday and the addition of two cage fighting events during the Saturday night wrestling.

“With The Aardvark and the staff walking round handing out stuff … it definitely added to the fair,” said Koczera. “Anytime you guys want to come back, that’s great.”

She said kids and families especially enjoyed the sight of the two characters together by the kids’ events on Saturday and the squeaky aardvarks handed out by The Aardvark.

“The fair was very successful,” said Koczera. “We added a lot of new events. It brought out a lot of new faces this year, along with the people and families in our community that come out every year.”

Attendance over the weekend, which was assisted by the clear weather forecast, was close to about 5,000, said Koczera.

“The weather was better than last year, but still hot and dry,” said Koczera. “But you can’t control the weather conditions.”

Trying and adding new things every year is what keeps the fair from getting stale, as Koczera put it. Switching the main concert event to Friday night and holding the wrestling events on Saturday night instead is something the fair committee will continue next year, saying it worked out better this way.

“So this year’s fair really was a success,” said Koczera. “I had people come up to me and say, ‘This is my child’s favorite weekend of the summer.’ You really work so hard all year and you get there and you’re like, oh, I’m so tired, and then you have kids coming in with their frogs and coming up to you telling you that it’s their favorite weekend. That’s rewarding in itself.” 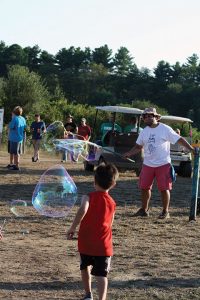 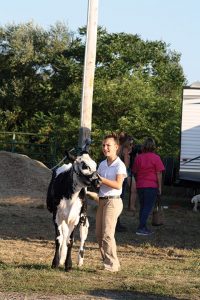 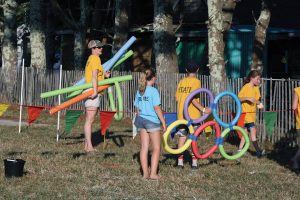 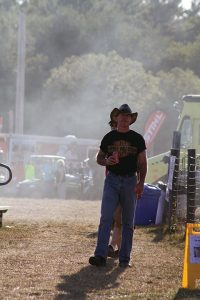 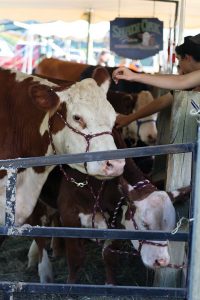 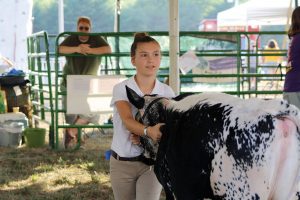 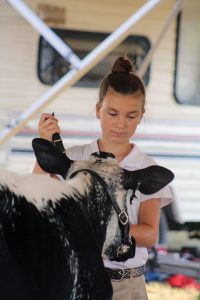